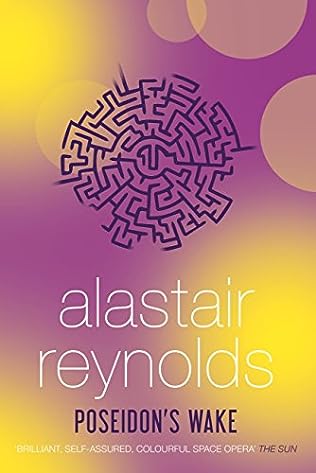 This novel is a stand-alone story which takes two extraordinary characters and follows them as they, independently, begin to unravel some of the greatest mysteries of our universe.

Their missions are dangerous, and they are all venturing into the unknown … and if they can uncover the secret to faster-than-light travel then new worlds will be at our fingertips.

But innovation and progress are not always embraced by everyone. There is a saboteur at work. Different factions disagree about the best way to move forward. And the mysterious Watchkeepers are always watching.

Send Ndege…  The cryptic message originated seventy light-years away from the planet Crucible, where Ndege Akinya lives under permanent house arrest for her role in the catastrophe that killed 417,000 people. Could it be from her mother, Chiku, who vanished during a space expedition decades earlier?

Ndege’s daughter Goma, a biologist, joins the crew of the Travertine dispatched to Gliese 163 to uncover the source behind the enigmatic message.

Goma’s odyssey will take her not only into the farthest reaches of space, but centuries into her family’s past where the answers to the universe’s greatest mysteries await…