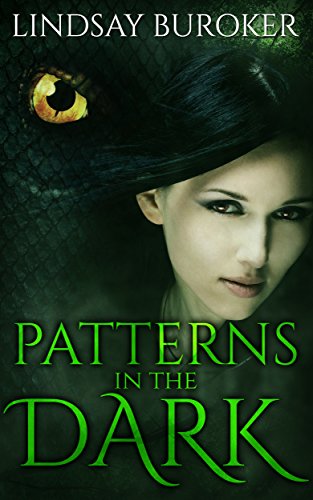 Everyone knows dragons have been extinct for over a thousand years. Everyone is wrong. At least one dragon remains, and military scientists from the Cofah Empire are experimenting with its blood, using the magical substance to power deadly new weapons that could be used to bring the world to its knees.

Tolemek is searching for his missing sister, Zirkander, Cas, Jax, the talking sword and the rest of the gang go along for the ride because they believe the Cofah Empire are using a dragon…which originally believed to be extinct.

That’s a concern for Zirkander, Cas, and the rest of the Iskandians, but all Tolemek wants is to find his missing sister. The last time he saw her, their father had locked her in an asylum because of a mental illness with no cure. Now the military has taken her. What use the Cofah have for her, Tolemek can only guess, but he is certain she is in danger. He must save her before it’s too late. But her fate is inexplicably tied to the dragon’s, and he must find it to find her.