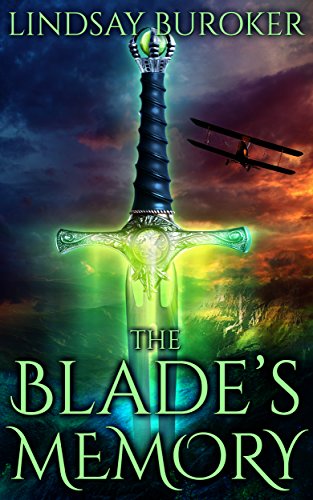 Ridge, Sardelle, and their comrades may have rescued Tolemek’s sister and freed the dragon, but trouble awaits at home.

Worst of all, at least in Ridge Zirkander’s view, someone put that jackass Colonel Therrik in charge of the flier battalion.

Ridge, Sardelle, and their comrades have a lot of problems to fix, but they can’t show their faces in the capital without being arrested or shot. This time, it’s going to take a lot more than magic to save the country.