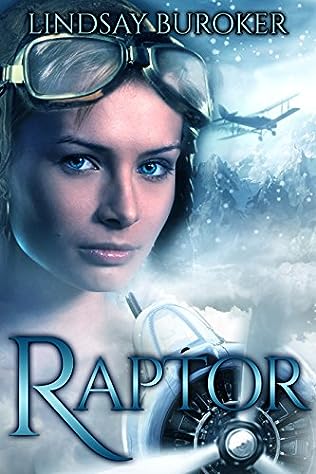 Responsible for her friend’s death, Lieutenant Caslin Ahn wants nothing more than to be left alone. She no longer deserves the company of comrades or the fulfillment she felt as a Wolf Squadron fighter pilot.

But a summons from the king leaves her with no choice but to rejoin her teammates. An ancient evil has been unleashed, bringing death and destruction to the nation, and they are the only ones with a chance of stopping it.

Dragon Blood 6 brings back Cas, Tolemek, Ridge, Sardelle, Kaika, and Tylie, as well as her dragon, for a new epic fantasy adventure. Cas is struglling with guilt after the events in the castle where one of her team mates was killed. But she is asked to wield the cursed sword one more time in order to fight off a new menace – the golden dragon released in book 5.5.