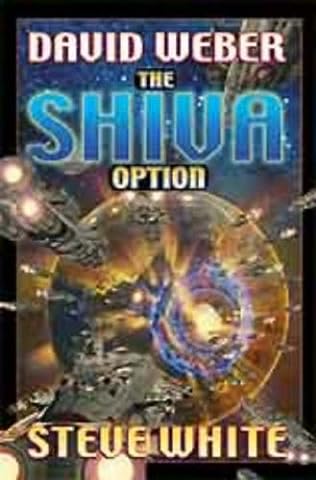 After the events of Operation Pesthouse, the “most overwhelming disaster in the history of the Terran Federation Navy,” humankind and its alien allies must regroup to fight the carnivorous Arachnids, seemingly unstoppable invaders bent on galactic domination — and consumption.

The Arachnids (more commonly referred to as Bugs) are easy to hate. Reminiscent of Robert A. Heinlein’s Starship Trooperinsectoid antagonists, they are relentless, merciless killing machines. “The radially symmetrical being bore neither relation nor resemblance to any Terran lifeform. But the six upward-angled limbs surrounding and supporting the central pod, the whole covered with coarse black hair, made it easy to see why the term ‘arachnid’ had been applied.

Those limbs rose to pronounced ‘knuckles’ well above the central pod before angling downward once more, and two other limbs ended in ‘hands’ of four mutually opposable ‘fingers’ while above the eight limbs were eight stalked eyes, evenly spaced around the pod’s circumference.

And if all that hadn’t been sufficient to show that this thing had evolved from nothing that ever lived on Old Terra, there was the mouth — a wide gash low in the body-pod, filled with lamprey-like rows of teeth and lined with wiggling tentacles. Everyone present knew what those tentacles were for: to hold living prey immobilized for ingestion.”