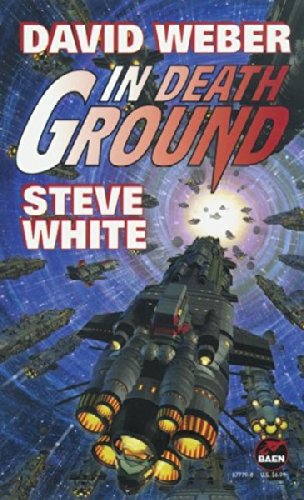 Five thousand years after Sun Tzu writes The Art of War, his advice is followed during the Fourth Interstellar War between the terrible Bugs and the humans, who are aided by their catlike Orion allies.

The Bugs have a superior drive technology, overwhelming numbers, and a strategy that’s mind-numbingly alien.

But they have finally encountered a food source that’s too stubborn to go down easy. For the humans and Orions of the Grand Alliance choosing their strategy was easy–the only possible objective in the Fourth Interstellar War was the complete extermination of the Bugs.