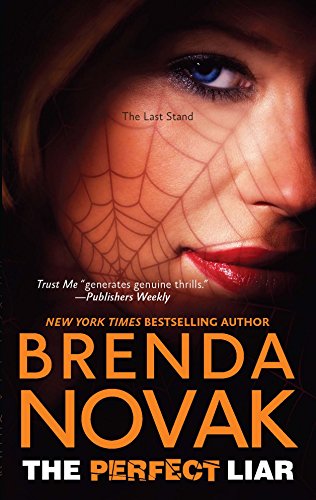 Ava Bixby is an advocate for victims of abuse when she gets involved in a rape case. But it turns out the woman she’s helping was never actually raped.

When air force captain Luke Trussell opens his door one Sunday morning, he’s shocked to find the police — and even more shocked when they charge him with rape. He knows he made a mistake in judgment the night before, but he certainly didn’t force his attentions on the woman who’s been stalking him for months.

Problem is, Kalyna Harter has the bruises — and the DNA evidence — to make her claim convincing.

And lies can lead to murder.

Determined to isolate Luke, Kalyna goes to victims’ rights advocate Ava Bixby of The Last Stand, hoping Ava will help put Luke behind bars. But Ava soon realizes she’s defending the wrong victim. Kalyna is a sick twisted perverted human being made from the same mode as Glenn Close’s character in Fatal Attraction.

Problem is, switching her support to Luke could be dangerous — especially when she falls for him. Because Karina won’t tolerate losing the man she wants to anyone.