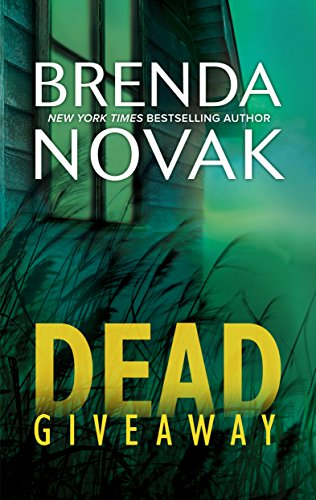 The people of Stillwater, Mississippi, are asking questions about murder. Again.

Twenty years ago, Madeline Barker’s father disappeared. Despite what everyone else thinks, she’s convinced her stepfamily had nothing to do with it. But the discovery of his car proves he didn’t just drive away. Worse, the police find something in his trunk that says there’s more to this case than murder.

With no other recourse, Madeline decides to hire a private investigator—even if the cops don’t like it. Even if her family doesn’t like it. But when PI Hunter Solozano begins to uncover some shocking evidence, someone in Stillwater is determined to put a stop to Madeline’s search for the truth. And that means putting a stop to her. Permanently.

In this conclusion to the Stillwater trilogy, the truth comes out into the open and Madeline has to face it head-on, whether she likes it or not. This last book in the trilogy keeps you on your toes especially when Madeline brings in her own PI to look into the disappearance of her father 20 years ago. All the major and minor characters are present with the addition of P. I. Hunter Solozano who has been hired by Madeline.