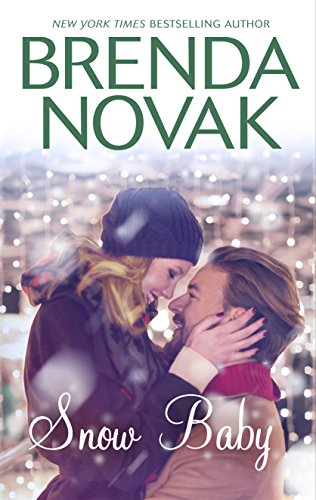 It happened one snowy night…

During a snowstorm, Chantel is on her way to repair her very damaged relationship with her sister. Chantel rear ends Dillion’s new SUV. They exchange contact information and they go their separate paths. Chantel then ends up stuck in the snowstorm and she only can think of one person to call, Dillion.

He comes to her rescue when everyone else has given up hope (even Chantel). Dillion finds her almost frozen to death, so he does the only logical thing, strip their clothes for body heat. They are rescued in the morning and go their separate paths again. They both think it was just a chance encounter.

When Chantel Miller gets lost during an unexpected snowstorm, a stranger named Dillon Broderick rescues her. In the hours they spend together they become very close and the intimacy of that night creates a special bond between them.

But real life intervenes. The woman Chantel was on her way to see is her sister, Stacy. They’ve been estranged for 10 years and Chantel is determined to regain her affection. The woman Dillon was on his way to see is…Stacy. They’ve been friends for some time but now there’s an added complication. Stacy’s in love with him. Which means Chantel can’t pursue a relationship with Dillon. Even when she discovers she’s pregnant because of that snowy night…