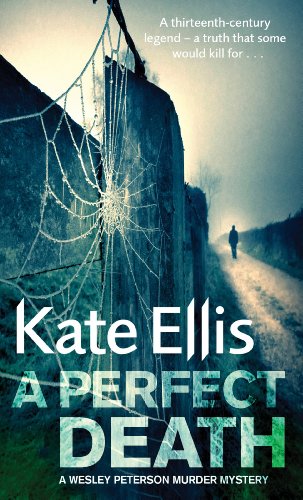 When a woman is burned to death in Grandal Field in Devon, it seems like a case of mistaken identity. Until DI Wesley Peterson learns of a legend involving a French woman who burned to death there in the thirteenth century. And when he discovers that records of a previous excavation on the site have vanished, and that two archaeologists involved in that dig died in tragic circumstances, Wesley starts to investigate the possibility of a link between the legend and recent events.

But edging closer to the truth brings unexpected danger to Wesley. For the truth echoes a story of twisted love and obsession from many centuries ago – a truth that someone wants to keep hidden, whatever the cost…a truth that almost costs Wesley his life.