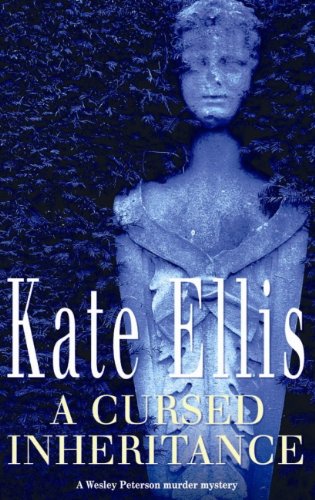 Now a new-age healing centre, Potwoolstan Hall was the scene of the brutal massacre of the Harford family. Now, 20 years later, that horror has been re-awakened, and DI Wesley Peterson needs to uncover the truth before any more innocent lives are taken.

The brutal massacre of the Harford family at Potwoolstan Hall in Devon in 1985 shocked the country and passed into local folklore. And when a journalist researching the case is murdered twenty years later, the horror is reawakened. Sixteenth-century Potwoolstan Hall, now a New Age healing centre, is reputed to be cursed because of the crimes of its builder, and it seems that inheritance of evil lives on as DI Wesley Peterson is faced with his most disturbing case yet.

As more people die violently, Wesley needs to discover why a young woman has transformed a dolls house into a miniature reconstruction of the massacre scene. And could the solution to his case lie across the Atlantic Ocean, in the ruined remains of an early English settlement in Virginia USA? When the truth is finally revealed, it turns out to be as horrifying as it is dangerous.