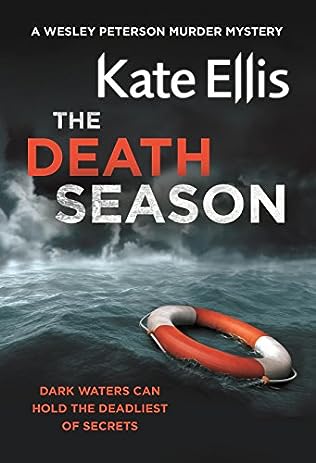 When a middle-aged man is found dead in a hotel room, it seems like a routine matter—until it becomes clear to DI Wesley Peterson that it is a case of cold-blooded murder and that the identity the victim has been using isn’t his own. Then DCI Gerry Heffeman, frustrated at being given only cold cases during his recovery from being shot in the line of duty, discovers from a DNA review that Wesley’s mystery man was responsible for the murder of a child back in 1979.

But soon, as Wesley delves into the events of the past more people die. Meanwhile, archeologist Neil Watson is investigating a ruined village that tumbled into the sea during a storm at the time of World War I. Events take a cryptic turn when he encounters a 100-year-old mystery with echoes in the present. As a terrifying truth is revealed, Wesley has to face great danger, especially if he is to save someone very precious to him.