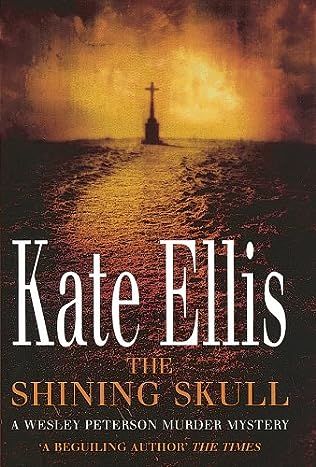 An archaeological dig provides DI Wesley Peterson with a secret that may help him unveil the culprits behind a string of kidnappings.

Marcus Fallbrook was kidnapped in 1976 and when he never returned home, his grieving family assumed the worst. Thirty years later, teenage singing star Leah Wakefield has disappeared and DI Wesley Peterson has reason to suspect that the same kidnapper is responsible. Another abductor is also at work in the area, a man who tricks blonde women into a bogus taxi and cuts off their hair.

Leah may have fallen prey to the man the newspapers call “The Barber,” or maybe she suffered a more sinister fate. Meanwhile, archaeologist Neil Watson’s gruesome task of exhuming the dead from a local churchyard yields a mystery of its own when a coffin is found to contain one corpse too many. The extra corpse may be linked to a strange religious sect dating back several hundred years. Wesley’s case load now spans several decades, and he soon discovers that the past can be a very dangerous place indeed.