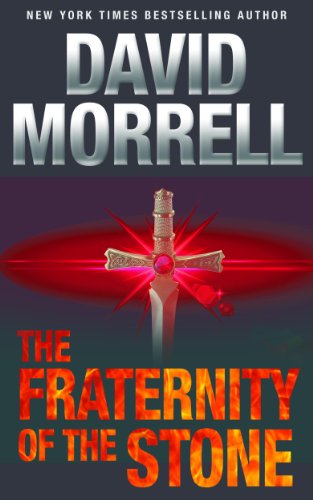 Drew Maclane was a star agent–until the day the killing had to stop. He withdrew and for six years lived the life of a hermit in a monastery. But someone has tracked him down, leaving a trail of corpses. Someone who knows all about him, who knows how to draw him back into that electrifying world where no one is as he seems, and where life’s most horrifying and harrowing game is played…

Drew MacLane is a star agent in Scalpel, a clandestine, government-sanctioned organization named for its purpose: precise surgical removal. Assassination. Then MacLane decides to stop killing. He withdraws from the operation and retreats to a monastery, where for six years he lives the life of a hermit. But then someone tracks him down, leaving a trail of bodies. Someone who knows all about him–and will stop at nothing to destroy him.

The book is about violence, religion, penance, redemption, love, and protection of those we love.