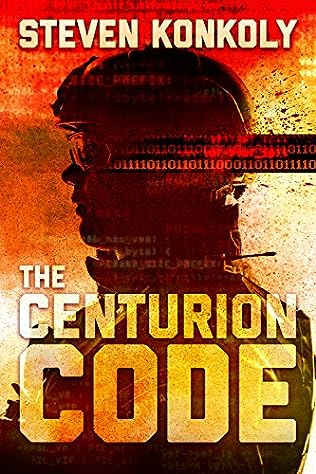 A thought-provoking, fast-paced addition to A.G. Riddle’s Atlantis Trilogy, by the bestselling author of The Perseid Collapse Series and Black Flagged books.

Uploaded to Alliance soldiers through wireless genetic implants, The Centurion Code will even the odds against their genetically “evolved” Immari enemy– at an unthinkable cost.

Centurion’s terminal glitch isn’t the only closely held secret at Alliance headquarters. General Lawrence Nichols, Supreme Orchid Alliance Commander, has stumbled upon a unique opportunity to deliver a crippling blow to Dorian Sloane’s army. There’s only one problem. His secret plan is an all-or-nothing gamble–with the fate of humanity at stake.