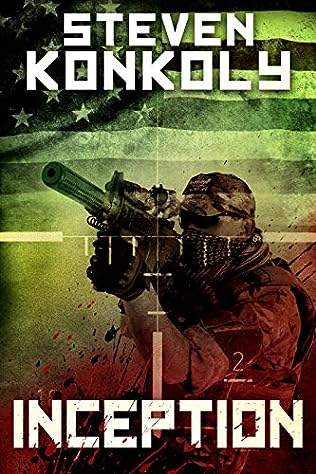 Daniel Petrovich, the most lethal operative created by the Department of Defense’s Black Flagged Program, represents a new breed of covert operative.

He wasn’t recruited from Special Forces, law enforcement or any of the alphabet agencies — and he isn’t motivated by a sense of undying patriotism or bitter revenge. Petrovich is none of those things, which makes him all the more dangerous. Unlike most “heroes,” there’s no obvious black and white in Petrovich’s world. He sees everything in gray — an uncompromising trait that will keep him alive long enough to pull off one of the biggest coups in covert military history.

INCEPTION is Daniel Petrovich’s origin story. The perfect place for a new reader to start the BLACK FLAGGED series. The short story brings you to the actual beginning of the Black Flagged program, as Daniel agrees to an offer that has him wondering just what he has gotten himself into!