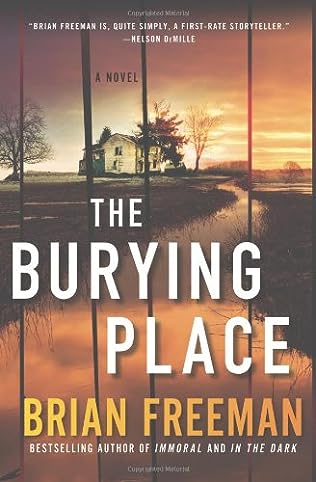 A stunning, clever and unputdownable thriller for fans of Harlan Coben and Michael Connelly

In the quiet town of Grand Rapids, Minnesota, a baby vanishes from her bedroom in an opulent lakeside home. Was she abducted – or does her father have a terrible secret to hide?

Lieutenant Jonathan Stride is quietly recovering from injuries sustained on his latest case when a rich doctor’s baby is kidnapped and his peace is shattered. As suspicion builds that the doctor may have staged the baby’s disappearance, the relationship between the doctor and his wife and neighbours begins to disintegrate. Stride and his lover and partner Serena find themselves on opposite sides of the case with Stride pursuing evidence that incriminates the doctor and Serena trying to prove that the baby really was abducted.

Meanwhile Stride’s colleague Maggie and her headstrong young partner are tracking a man responsible for a violent crime wave in the rural areas of Duluth. There seems to be no connection between the cases – until a victim with ties to the doctor’s case turns up murdered in the signature style of the Duluth killer. As the threads of both investigations converge, the chase uncovers a series of revelations that may damn the doctor – or prove his innocence.