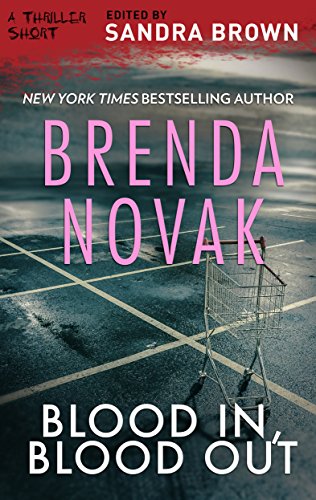 Discover heart-racing intrigue in this Thriller Short of romantic suspense.

Originally published in LOVE IS MURDER (2013),

In this Thriller Short, New York Times bestselling author Brenda Novak shows how past deeds and current love can both bind us to our fate. Rex McReady joined the Crew to survive in prison, but he also killed two of his onetime brothers to save Laurel, the woman he loves. Now in the witness protection program, he is trying to sort things out in his tempestuous on-again, off-again relationship with Laurel.

He loves her, she loves him, but the breakups and makeups go on and on. After one of their all-too-frequent fights, Laurel is tracked down by Mose, a Crew enforcer. Rex comes by to try to patch things up with Laurel and, with eyes only for her, Rex allows Mose to get the drop on him, too. Is death the only way out of the Crew for Rex and Laurel?