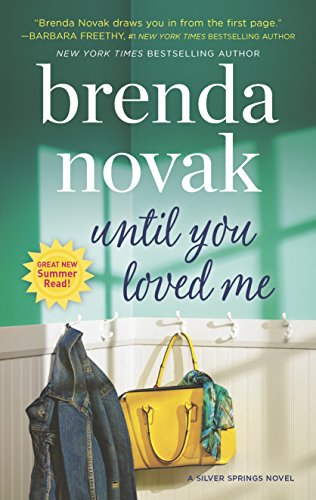 Sometimes starting over means finding everything you’ve been missing…

After catching her fiancé cheating—with another man—usually straitlaced, workaholic scientist Ellie Fisher liberates her wild side just long enough to indulge in a passionate one-night stand with a tall, dark stranger she meets at a trendy Miami bar. Embarrassed by her recklessness, she ducks out the following morning without learning the guy’s full name, something that shouldn’t have been a problem…until a pregnancy test turns positive.

Being a professional football player, Hudson King has always been cautious around women. But this one had been different—so disinterested in his celebrity, so convincingly into him. When Ellie tracks him down, claiming she’s carrying his baby, he’s stunned. And more than a little betrayed.

But after growing up as an orphan, he’ll do anything to stay involved in his child’s life, so he urges Ellie to move to Silver Springs, where they can co-parent. Hudson has a lot of love to give, certainly enough for his child, and when their initial spark reignites, perhaps for Ellie, too…