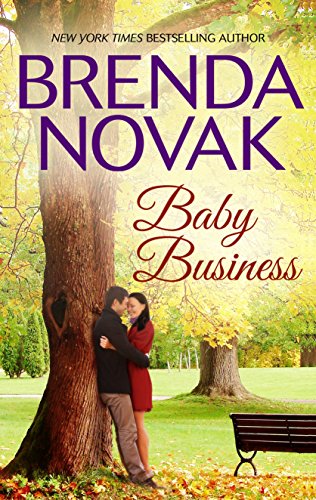 Thad Winters is a widower whose looking for a woman to be his “oven mother” for his future baby and held alot of interviews with women to achieve his dream, but he settled for Macy McKinney, a med student divorcee with a 5 year old daughter, Haley, who’s in desperate need of a bone marrow transplant. Macy is divorced and dealing with her five year old daughter having cancer and coping with it.

Saving her child means having his baby.

She needs money, a lot of it, to pay for her daughter’s operation. Macy McKinney will do anything for five-year-old Haley.

Businessman Thad Winters, a widower, wants a child without the complications of a relationship. He s willing to pay for that. He interviews applicants – and hires Macy to have his baby.

Once Macy’s pregnant, they decide that a temporary marriage will simplify the situation – but it does exactly the opposite!

A deeply emotional story about what it means to love a child – and what happens when you marry the right man…for the wrong reasons.