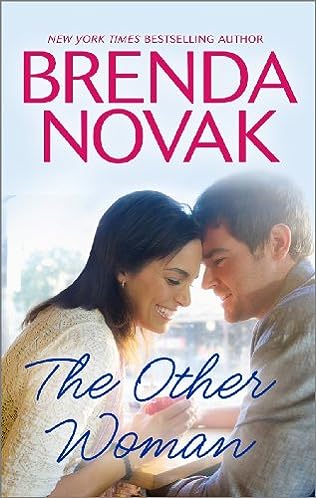 This book 7 is Liz’s story. She refuses to be second choice to any man again. She is single again with children. She is opening a chocolate shop based on the movie Chocolate. Liz discovers her husband has been married to another woman in Dundee and decides to move her children there to be close to him and try to win him back.

Elizabeth O’Connell has survived one of the worst betrayals a wife can imagine. Finding out that she wasn’t the only woman in her husband’s life meant the end of her marriage and a year of personal hell. Now she’s focusing on her new business and raising her two kids.

Carter Hudson isn’t part of her plan. When he’s introduced to Liz by well-meaning friends, her dislike is instant. But as she spends time with him, Liz realizes she likes having Carter in her life — more than likes it. However, Carter has secrets in his past that he can’t seem to escape, secrets that apparently involve a woman. Liz is sure of one thing — she’ll never be “the other woman” again!