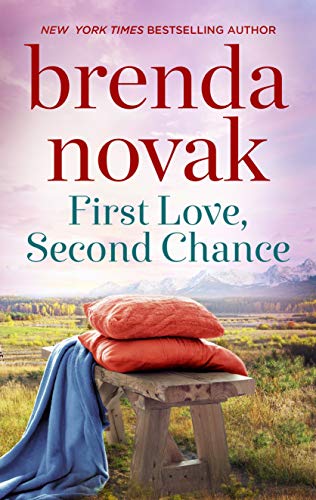 When Katie Rogers returns to Dundee, Idaho, it’s not because she wants to. It’s because she’s disillusioned, broke—and pregnant. She was going to make something of her life in the big city. Instead, she’s paying a high price for trusting the wrong man.

The story begins two years later when Katie returns to town alone, penniless and pregnant. Her parents refuse to take her in or provide any help. Booker helps.

Booker Robinson is the man she didn’t trust, the man she’d left behind in Dundee…and the first person she sees when she comes back. But despite Booker’s notorious past, he now has a successful business and a home of his own.

He’s also spent two years getting over Katie. She’s the last person he wants to see. But when her parents refuse to take her in, she doesn’t have anywhere else to go, and Booker soon finds himself with a roommate—one who needs a father for her baby…