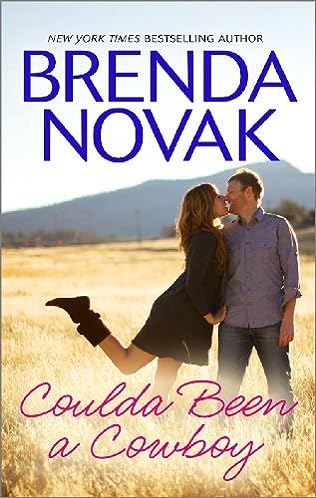 Grandpa Garnier used to say, Love is like a bucking bronco. It takes guts and determination to hang on, but it’s worth the ride.

Dakota has lived in Dundee all of her life, and tries to care for her off and on abusive, yet seriously ill father. Tyson comes to Dundee for two months with his 9-month-old son to recuperate from a professional football knee injury. Dakota is hired by Tyson as a nanny for two months and with the secrets each of them carry, they gradually move forward in thinking out their own future. They clash, yet both have problems to solve, and as the mysteries unfold little by little, they help each other deal with their troubles, and in the decision making for the future.

If only Grandpa was around now to help Tyson Garnier out of this mess. The famous pro football player is suddenly saddled with a very public scandal—and an illegitimate child. Tyson needs a good nanny now if he’s going to salvage his career. And plain, no-nonsense Dakota Brown is the ideal candidate.

Dakota doesn’t care for football—or for a man who doesn’t seem to want his own son. But she needs this job, and that precious little baby needs her.