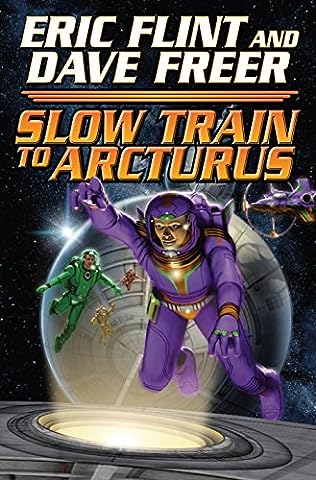 When a vast relic made up of massive bubbles nears a star system inhabited by sentient space-faring aliens, a team of researchers is sent to investigate the anomaly. Soon after the inquisitive aliens enter one of the bubbles, they’re attacked by its murderously insane human inhabitants.

The planet Miran had sent a spaceship to rendezvous with the enormous vessel that was approaching their star system. The vessel’s design was odd—a multitude of separate globular habitats in a framework—and most of the alien team that entered one of the habitats were slaughtered by savage creatures called “humans.”

One alien had barely managed to escape to another habitat where the humans were more friendly, if rather technologically backward. But he needed to get back to his spaceship, and he would need one human’s help to do that.

They would have to travel through several more habitats, each one isolated from the other, each with its own bizarre dangers and customs. And friendliness toward strangers was not one of those customs. . .