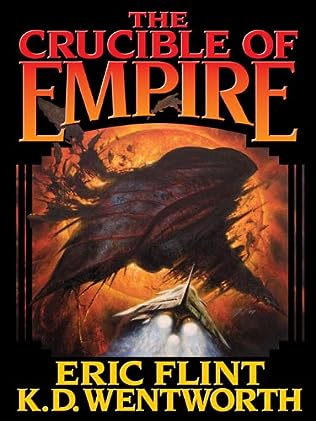 When humans and their Jao overlords joined forces in a desperate battle to save the Earth from the malevolent race called the Ekhat, the relationship between the two species was changed forever. Two years later, humans and Jao are learning to work together in an uneasy alliance. Then, in a distant nebula, three Jao ships detect signs of another sentient species during a battle with the Ekhat. Only one of the ships returns, with most of its crew dead or injured.

Earth’s Preceptor Ronz suspects the unknown species was actually the Lleix, a name out of the Jao’s past, and an ancient shame from the period in their development when they themselves were still ruled by the maniacal Ekhat.

Ronz sends the Lexington, a massive ship built on Earth and crewed by both human and Jao, to investigate. The Lexington dwarfs any ship ever built by the Jao and even outmasses Ekhat ships, which may enable it to survive the attack that destroyed two of the three Jao ships. But if the expedition does find a surviving remnant of the Lleix, will the survivors trust the Jao? And should they?