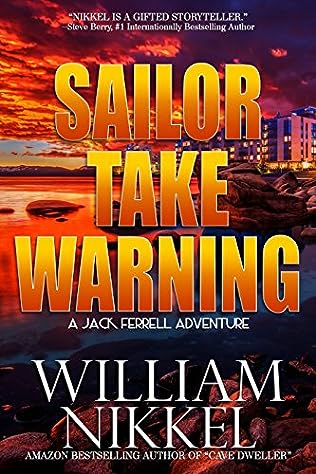 Jack Ferrell is spending time at Lake Tahoe. All he wants is a break from Hawaii to put Dana Mores death behind him. But a twenty-dollar gold piece, thrust into his hand by a dying man draws him into the enigma surrounding the coin.

But he’s not prepared to stick around. Then his brother Deacon asks him to help a lady friend out of a jam. A brief interlude of indiscretion has left pretty, dark-haired, Melissa Martinelli the victim of blackmail.

He’s ready to turn the fake coin over to law enforcement, bring about a quick end to the blackmail scheme, and return to Hawaii when he discovers a clue leading to a century-and-a-half old cache of stolen gold. A trail that entangles him in a web of violence and death in the seedy world of coin fraud, blackmail, and lost treasure.

Making him the target of a vengeance-driven man named Ryan Chambers who wants the gold, and Jack’s head on a platter. But nobody wants that more than Chambers’ nephew, Paul Davidson.