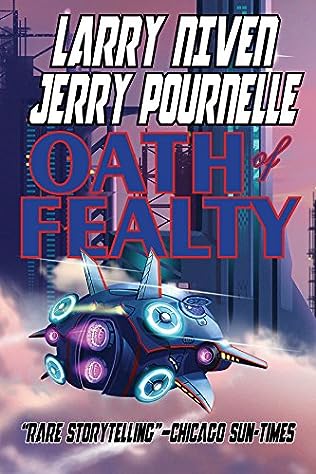 In the near dystopian future, Los Angeles is an all but uninhabitable war zone, racked by crime, violence, pollution and poverty. Todos Santos is thousand-foot-high arcology; a single-structured city that rises above the festering skyscrapers to offer its privileged residents the perfect blend of technology and security in exchange for their oath of allegiance and vigilance.

But is this orderly city elevating humanity, or shackling it? There are those who feel the constant video surveillance oppressive, rather than inclusive, or that the city is monopolizing hard-earned resources, and taking money away from the poorer Angelinos.

Connected through neural implants to MILLIE – the AI that runs all of Todos Santos’ systems – Art Bonner and Barbara Churchwood work with a team of dedicated staff to protect the city against the FROMATEs (“Friends of Man and the Earth”), who are a group of anti-technology zealots dedicated to destroying everything they have built. When three youths break into the city, to see if they can exploit its weaknesses, the repercussions of their actions threaten to bring one of humanities most ambitious projects to its knees….