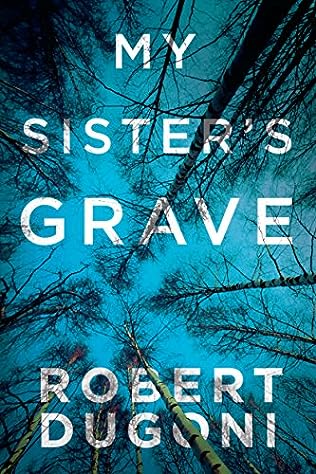 Twenty years ago the two sisters, Sarah and Tracy Crosswhite, went together to a shooting competition. They were very close and Sarah knew a secret about Tracy so she wanted her to have the perfect day. She intentionally lost the shooting competition to her sister. Shortly after, Sarah disappeared.

Tracy Crosswhite has spent twenty years questioning the facts surrounding her sister Sarah’s disappearance and the murder trial that followed. She doesn’t believe that Edmund House — a convicted rapist and the man condemned for Sarah’s murder — is the guilty party. Motivated by the opportunity to obtain real justice, Tracy became a homicide detective with the Seattle PD and dedicated her life to tracking down killers.

When Sarah’s remains are finally discovered near their hometown in the northern Cascade mountains of Washington State, Tracy is determined to get the answers she’s been seeking. As she searches for the real killer, she unearths dark, long-kept secrets that will forever change her relationship to her past — and open the door to deadly danger.