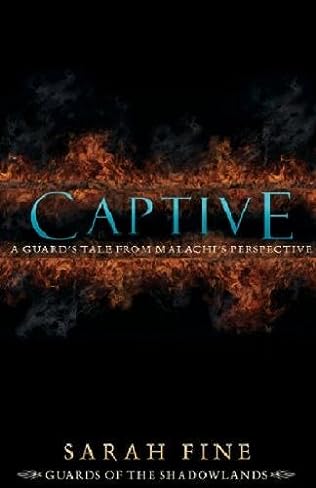 In this thrilling short story set in the world of Sarah Fine’s novel Sanctum, Malachi rescues a mysterious girl from one of his own Guards, who’s convinced she’s a Mazikin.

Malachi can tell she isn’t, but she’s not an ordinary citizen of the dark city, either. He only knows one thing for sure—she’s dangerous, and to more than just his mission. The captive’s fate is in his hands—will he end her afterlife or save her?