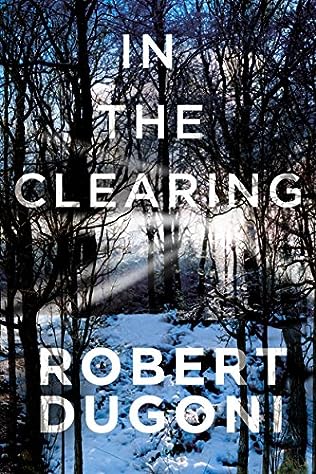 Detective Tracy Crosswhite has a skill, and a soft spot, for tackling unsolved crimes. Having lost her own sister to murder at a young age, Tracy has dedicated her career to bringing justice and closure to the families and friends of victims of crime.

On a dark night, the Indian schoolgirl Kimi Kanasket went missing on her way back to work. The next morning, the girl’s body was found in the river and the police quickly concluded that the girl had committed suicide. But the new police officer in Buzz Almond doesn’t think so. So when Jenny, a former police academy classmate and protégé, asks Tracy to help solve a cold case that involves the suspicious suicide of the Native American high school girl forty years earlier, Tracy agrees.

Following up on evidence Jenny’s detective father collected when he was the investigating deputy, Tracy probes one small town’s memory and finds dark, well-concealed secrets hidden within the community’s fabric. Can Tracy uphold the promise she’s made to the dead girl’s family and deliver the truth of what happened to their daughter? Or will she become the next victim?