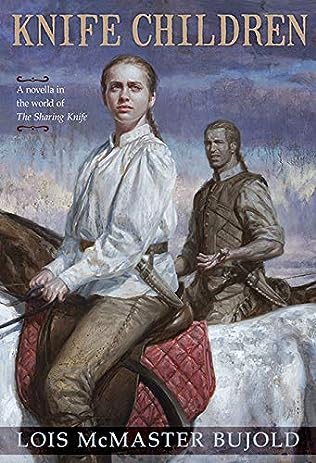 Lakewalker Barr Foxbrush returns from two years of patrolling the bitter wilds of Luthlia against the enigmatic, destructive entities called malices, only to find that the secret daughter he’d left behind in the hinterland of Oleana has disappeared from her home after a terrible accusation.

The search for her will call on more of Barr’s mind and heart than just his mage powers, as he tries to balance his mistakes of the past and his most personal duties to the future.

This is a story centered around family dynamics. 14-year-old Lily has run away from home for Reasons; Barr is searching for Lily for Reasons. Once he finds her he’s faced with either bringing her into his Lakewalker family or sending her back ‘home’–no easy outcome in either direction!

Barr Foxbrush was mentioned in the main series, making his appearance as a trouble-prone youth in Passage; here, he gets his own story as some years later, one of those youthful troubles spawns more trouble.

A stand-alone story set in the world of The Sharing Knife.