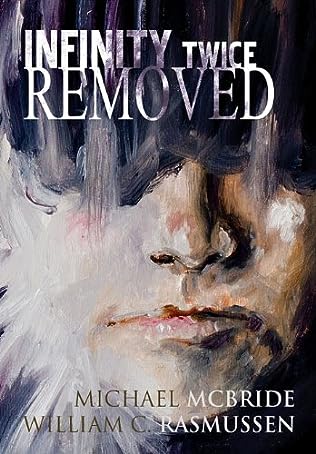 While deployed in the Middle East in 1991 to fight in the Gulf War, U.S. Navy SEAL Malcolm Jeffers learns that his wife and young son have been brutally killed by the “Infinity Killer,” a serial killer preying on young children throughout the south. He returns home for their funerals…and to avenge their deaths.

Twenty years later, Jeffers discovers that someone has started killing children again in the same fashion as the infamous “Infinity Killer.” Is it a copycat killer, or is it someone who got away with their life, but not their mind?

Jeffers doesn’t know, but for his own sense of personal closure, he’s determined to find out…

Malcom Jeffers, a navy seal on tour is recalled when his wife and son are slain by a serial killer known as the ‘Infinity killer’. Jeffers joins the hunt and it becomes his mission in life to avenge his loved ones.

He finally tracks the killer down and gets his revenge, only for the murders to resume some twenty years later and he finds himself on the hunt once more. Is there a new killer on the loose?