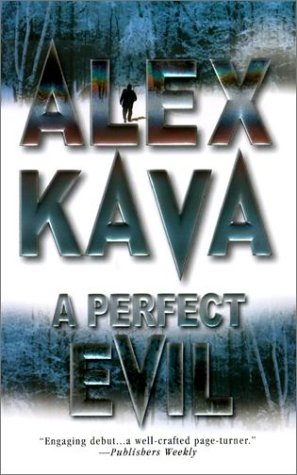 On July 17, a convicted serial killer, Ronald Jeffreys was executed for three heinous murders. He went to his grave with a terrible truth no one would listen to. Three months later another body is found killed in the same style as Jeffreys’ victims.

The brutal murders of three young boys paralyze the citizens of Platte City, Nebraska. What’s worse is the grim realization that the man recently executed for the crimes was a copycat. When Sheriff Nick Morrelli is called to the scene of another grisly murder, it becomes clear that the real predator is still at large, waiting to kill again.

Morreli understands the urgency of the case terrorizing his community, but it’s the experienced eye of FBI criminal profiler Maggie O’Dell that pinpoints the true nature of the evil behind the killings — a revelation made all the more horrific when Morrelli’s own nephew goes missing.

Maggie understands something else: the killer is enjoying himself, relishing his ability to stay one step ahead of her, making this case more personal by the hour. Because out there, watching, is a killer with a heart of pure and perfect evil