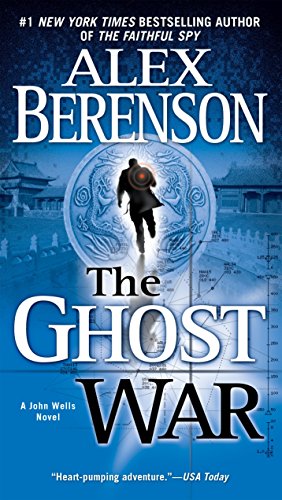 As former deep cover Afghanistan agent John Wells does what he does best, a CIA mole prepares to light the final fuse that will propel an unsuspecting world toward open war and annihilation. A power play in China causes chaos around the globe. Can John save the world again?

As a covert CIA special operative, John Wells knows the odds are always stacked against him. For every atrocity foiled, another deadly catastrophe awaits. So when it emerges that four of the world’s most dangerous states are plotting together to unleash the ultimate nuclear threat, Wells realises that his odds on stopping them ranges from zero… to none. But that’s never stopped him before. And it isn’t going to stop him now…