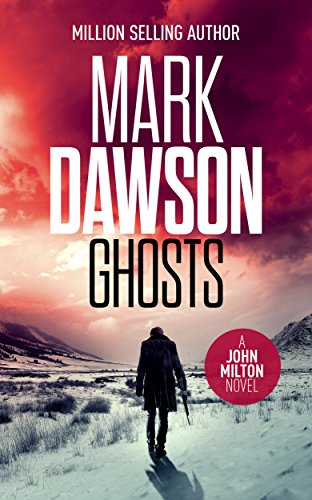 John Milton is a ghost.

He was Number One. The most dangerous assassin in Group Fifteen, the black-ops organisation that solves problems when diplomacy has failed. Now Milton is Her Majesty’s most wanted fugitive – an anonymous loner with a deadly set of skills. So when he is arrested following a brawl in a Texas bar, the last person he expected to bail him out was a glamorous operative from the Russian Secret Service.

Milton is blackmailed into finding his predecessor as Number One. But she’s a ghost, too, and just as dangerous as him.

He finds himself in deep trouble, playing the Russians against the British in a desperate attempt to save the life of his oldest friend.

Some ghosts are better left alone. But now these two have been disturbed there’s going to be hell to pay.