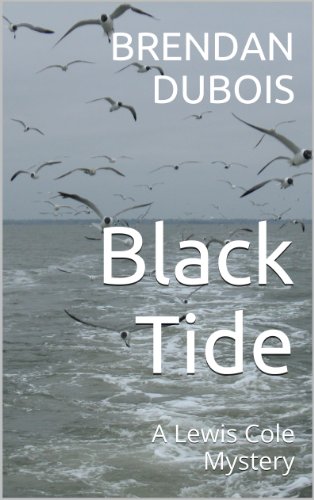 Investigating a suspicious oil spill by his seacoast home, Lewis Cole stumbles upon the corpse of a murder victim and teams up with mob rep Felix Tinios in order to uncover the truth, a search that brings him up against the local underworld.

The sequel to DEAD SAND has Lewis Cole looking into the mystery surrounding an oil spill on the beaches of Tyler, and the headless and handless corpse of a diver, washing ashore in front of his house. Add in a puzzle involving three missing Winslow Homer paintings, and Lewis Cole soon finds himself in the fight of his life.

Also included in this e-book edition is a special Foreward and Afterword, in which the author describes the challenges of writing a sequel, and the fun oddities that arrive while preparing this second novel for e-book publication.