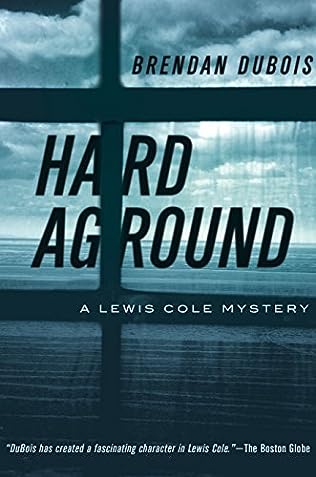 In this, his eleventh outing, Lewis Cole—former Department of Defense research analyst—is “hard aground” at his beachfront home, recovering from major surgery, when threats and danger come right to his front door.

Alone at night, he’s convinced he’s hearing someone breaking and entering into his historical home, and during the day, he’s being harassed by genealogy researchers, and then, a local gang involved in the highly lucrative and dangerous heroin business brutally make their appearance known.

The unexplained murder of an older woman (who was an antiques dealer and a local historian) then kicks off a long, bloody trail of old history and feuds, bringing Lewis and his historical home right into the center of the violent opioid epidemic, where no one is safe—and no one will be spared.