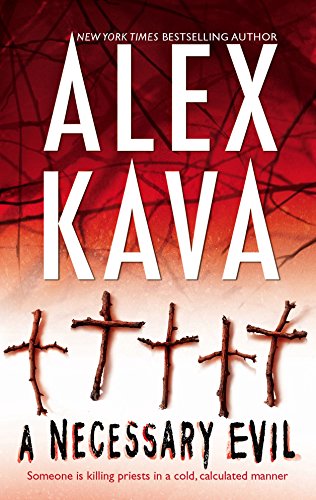 Someone is killing Catholic priests. FBI profiler Maggie O’Dell is brought in to investigate a killing spree that leaves the public reeling. Then O’Dell gets a lead that leaves her stunned

When a monsignor is found knifed to death in a Nebraska airport restroom, FBI special agent Maggie O’Dell is called in to profile the ritualistic murder of a priest, the latest in a series of killings. Maggie soon discovers a disturbing Internet game that’s popular among victims of abuse by Catholic priests.

With this first real lead in the investigation, she wonders if the group has turned cyberspace justice into reality. Then Maggie gets a second lead—one that leaves her stunned.

For the past four years she has been obsessed with finding Father Michael Keller, whose brutal acts against children continue to haunt her. Now, it seems, he has become a target. When Keller offers to help Maggie solve the ritual killings in exchange for protection, she decides to ally herself with the elusive child killer, stepping into a world of malevolence from which she may not return unscathed.

Maggie knows the bargain is a necessary evil—one that may be made in blood.