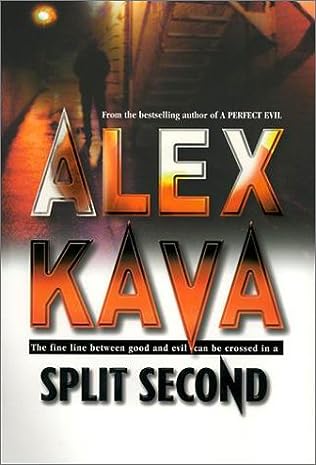 They dubbed him the Collector, so named for his ritual of collecting victims before disposing of them in the most heinous ways possible. FBI Special Agent Maggie O’Dell tracked him for two years, finally ending their game of cat and mouse. Now Albert Stucky has escaped from prison . . . and he is setting up a new game for Maggie O’Dell.

Some say Maggie O’Dell has lost her edge as one of the FBI’s best profilers. Since capturing Stucky, she’s been walking a tightwire, battling nightmares and guilt over the victims she couldn’t save. Now that Stucky is loose again, she’s been pulled out of the field. But she knows it’s only a matter of time before she’s drawn back in — because only she can see so clearly into the mind of this madman. And he’s counting on just that.

As Stucky’s trail of victims leads closer and closer to Maggie, she is put back on the case under the supervision of Special Agent R. J. Tully. Together they race against the clock to hunt the killer who remains one bloody step ahead of them. And Maggie finds herself pushed to the very edge. Has her desire to stop Albert Stucky become a matter of personal vengeance? Has she crossed the line? And has that been Stucky’s goal all along — to make her into a monster?