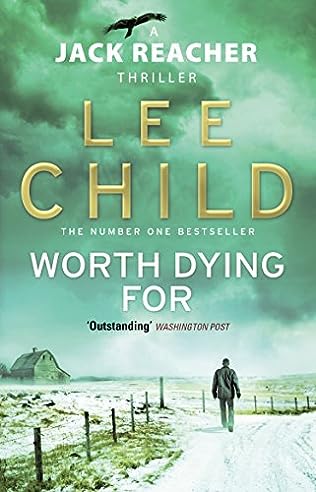 There’s deadly trouble in the corn county of Nebraska . . . and Jack Reacher walks right into it. First he falls foul of the Duncans, a local clan that has terrified an entire county into submission. But it’s the unsolved, decades-old case of a missing child that Reacher can’t let go.

The Duncans want Reacher gone—and it’s not just past secrets they’re trying to hide. For as dangerous as the Duncans are, they’re just the bottom of a criminal food chain stretching halfway around the world.

For Reacher, it would have made much more sense to put some distance between himself and the hard-core trouble that’s bearing down on him. For Reacher, that was also impossible.