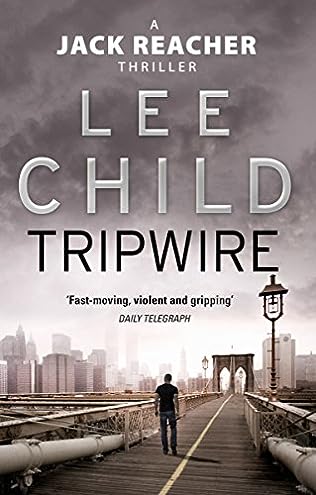 Jack Reacher, ex-military policeman relaxed in Key West until Costello turned up dead. The amiable PI was hired in New York by the daughter of Reacher’s mentor and former commanding officer, General Garber. Garber’s investigation into a Vietnam MIA sets Reacher on collision with hand-less “Hook” Hobie, hours away from his biggest score.

For Jack Reacher being invisible has become a habit.

He spends his days digging swimming pools by hand and his nights as the bouncer in the local strip club in the Florida Keys.
He doesn’t want to be found.

But someone has sent a private detective to seek him out. Then Reacher finds the guy beaten to death with his fingertips sliced off. It’s time to head north and work out who is trying to find him and why.