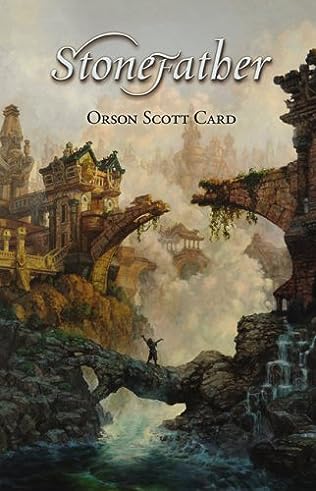 novella in the Mither Mages series (2008)

A fantasy novella by the best-selling author of Ender’s Game.

When Runnel leaves his mountain valley to head for the great city of the water mages, he has no idea of his own magical talents. But he soon finds that without meaning to, he complicates and then endangers the lives of everyone he comes to know and care about.

For when it comes to magic, there are rules and laws, and the untrained mage-to-be must be careful not to tap into deep forces and ancient enmities. Other people might end up paying the price for his mistakes.