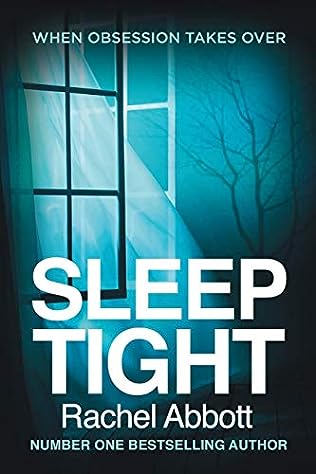 How far would you go to hold on to the people you love?

It is evening when Olivia Brookes calls the police to report the disappearance of her husband Robert and three children. Her voice is broken, she is panicked and, having escaped the dark tragedy that years before has engulfed her dearest affections, she fears that fate wants to rage against her a second time … The next morning, however, Robert returns at home with the children. He persuades the agents that it was a misunderstanding, suggesting that his wife is suffering from nerves.


Now, two years later, Detective Chief Inspector Tom Douglas is called in to investigate this family again, but this time it’s Olivia who has disappeared. All the evidence suggests that she was here, in the family home, that morning. But her car is in the garage, and her purse is in her handbag – on the kitchen table.

The police want to issue a national appeal, but for some reason every single picture of this family has been removed from albums, from phones, from computers.

And then they find the blood…Has the past caught up with Olivia? What happened to Olivia and the children? What secrets are hidden behind the respectable Brookes facade?

Sleep Tight – if you can. You never know who’s watching.