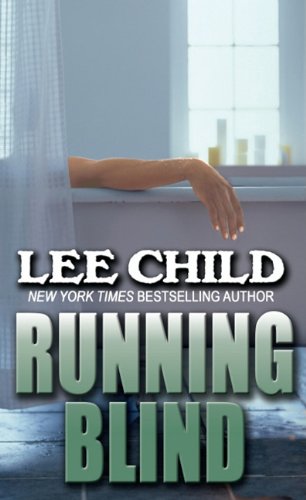 Women are being murdered nationwide by a killer who leaves no trace of evidence, no fatal wounds, no signs of struggle, and no clues to an apparent motive. All the victims have one thing in common: they each knew Jack Reacher.

Sergeant Amy Callan and Lieutenant Caroline Cook have a lot in common. High-flying army career women, both are victims of sexual harassment from their superiors; both are force to resign from the service.

And now they’re both dead.

Their unmarked bodies are discovered in their homes, naked, in baths filled with army-issue camouflage paint. Expert FBI psychological profilers start to hunt for a serial murderer, a smart guy with a score to settle, a loner, an army man, a ruthless vigilante known to them both.

Jack Reacher, a former US military cop, is a smart guy, a loner and a drifter, as tough as they come. He knew both victims. For Agent-in-Charge Nelson Blake and his team, he’s the perfect match. They’re sure only Reacher has the answers to their burning questions: how did these women die? And why?