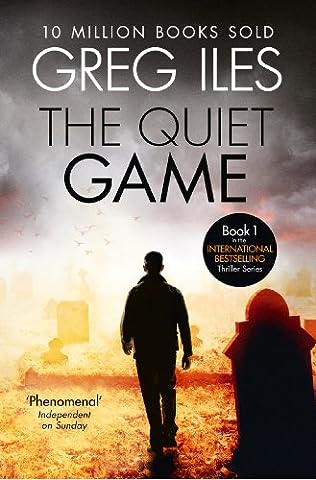 When recently widowed Penn Cage leaves Houston with his young daughter and returns to his hometown seeking peace, he finds something very different. Natchez, Mississippi, is the jewel of the antebellum South, a city of old secrets and older money. Upon learning that his father is being blackmailed, Penn finds himself reopening the most highly charged murder case in the town’s history, searching for the evidence that could bring down the judge who nearly destroyed his father years ago.

As the town closes ranks against him, Penn is joined by Caitlin Masters, a young newspaper publisher, on a deadly quest to find answers to one of the darkest chapters of American history, a quest that pits them against the FBI, a band of brothers still fiercely guarding the tainted legacy of J. Edgar Hoover.

But Penn’s most dangerous journey must be made alone–into the abiding mystery of his own past, into the mind and heart of a woman he lost twenty years ago, and who still has the power to save or destroy him.