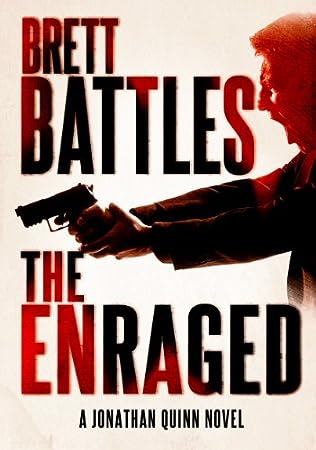 The book picks up where The Collected ended, namely with one of the main characters dead, one on the brink of losing her life and with so many questions that need answers.

Quinn is worried about his friends and colleagues who had been kidnapped, tortured and almost killed. His girlfriend is seriously injured and all his attention is focused on her until he gets a call asking him to come to D. C.

The rescue on Duran Island did not go as planned.

Jonathan Quinn knows that someone is responsible. That someone decided throwing people Quinn cares about into the line of fire in a cold-hearted act of self-preservation was a good idea. He also knows that this someone has made a serious mistake.

Because when Quinn gets mad, the last place anyone should ever be is in his crosshairs. He will not stop until the guilty pay.