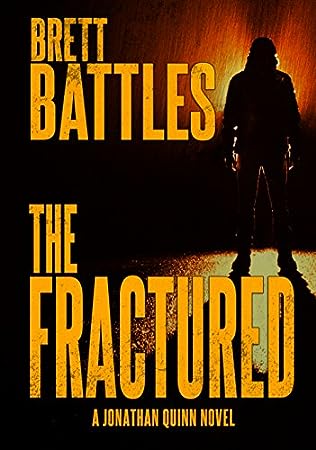 Jonathan Quinn has had better years, but now most of the trouble is behind him, if not forgotten.

There is one issue that remains unresolved—the break between him and his partner, Nate. Quinn has come to accept the only potential path to healing the wound is via the passage of time.

The secret world has other ideas.

Quinn and his girlfriend, Orlando, are hired for a new mission, but they must include on their team the operative who is one of the few to have ever seen the face of the job’s target. This operative is unknown to the client, but not to Quinn and Orlando.

Now, to stop a plan that could slaughter tens of thousands of people, they must turn to the one person who wants nothing to do with them.

If they can even find him in time.