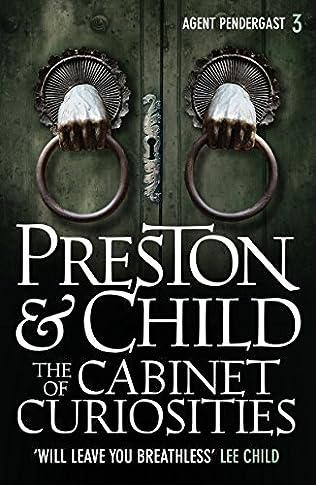 Book 3 in the Agent Pendergast series

by Douglas Preston and Lincoln Child (2002)

In an ancient tunnel underneath New York City a charnel house is discovered.
Inside are thirty-six bodies–all murdered and mutilated more than a century ago.
While FBI agent Pendergast investigates the old crimes, identical killings start to terrorize the city.
The nightmare has begun.
Again.

In downtown Manhattan, a gruesome discovery has just been made-an underground charnel house containing the bones of dozens of murder victims. Research reveals that a serial killer was at work in New York’s notorious Five Points neighborhood in the 1880s, bent on prolonging his lifespan by any means.

When a newspaper story on the old murders appears to ignite a new series of horrifyingly similar killings, panic overtakes New York City. Now, FBI agent Pendergast, journalist Bill Smithback, and archaeologist Nora Kelly join forces to protect themselves from a vicious killer…before they become the next victims.