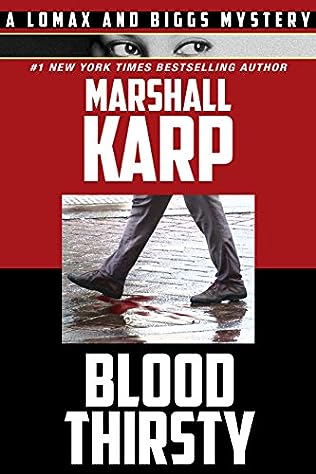 Barry Gerber, one of the most hated men in Hollywood, is a no-show at a red carpet event. The next morning he turns up dead, killed in such a bizarre way that neither Detectives Mike Lomax nor Terry Biggs nor anyone in Forensics has ever seen anything like it before. Two days later, the prime suspect – another despised show-business bad boy – is found murdered in the same sadistic manner.

The list of suspects then becomes as long as the credits in a summer blockbuster. Everyone hated the murdered men. Biggs jokes that this could be an elaborate public service effort to make Hollywood a better place to live and work. But he and Lomax soon find that all jokes are off as they wade through a daunting number of leads to uncover who will be the next victim. What they stumble upon is a motive far more primal than they had ever imagined.