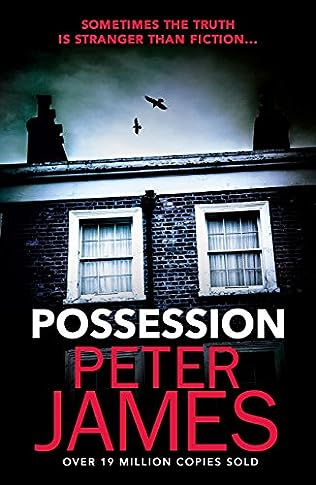 A terrifying novel of a young man who is willing to defy even death.

In this novel of the supernatural, Fabian is killed in a car crash in France and appears before his mother Alex in London at the same time. Little by little, she realizes she didn’t know her son at all and that her safety and even her life, are in jeopardy.

Fabian Hightower has been killed in a car crash. At least, that is what a policeman is asking Alex, his mother, to believe. But Alex knows she saw him that morning – at a time when he must have been dead. When the funeral is over Alex tries hard to forget her bizarre experience.

But her mind seems to be playing strange tricks on her, turning her grief into horror. When she turns to a medium her worst fears are realized. Fabian has unfinished business and he is determined to come back.

But why? Whatever the answer, something terrifies the medium so much she refuses to return. Alex longs to turn to others for support. But there is a secret about Fabian that only she knows … a secret she must never share.